Six years later, the brothers changed the company name to Kean Bros. and moved the company to Third Street, a very busy corridor at the time. Flash forward to over a century later, Kean’s is now the most established dry cleaner in Baton Rouge with 7 locations and over 40 employees.

Learn More About Our History

Our Job Is to Save You Time

Kean’s mission is the same as it was over 100 years ago: provide excellent laundry services and convenience for every customer that walks through our doors. With same-day service and our VIP Express Bag, Kean’s helps you simplify your life. Leave the spots and details to us so you can go about your day worry-free.

As a member of the DLI, our employees receive the best training possible. From learning the latest regulations in the dry-cleaning industry to advanced techniques in stain removal, our staff is prepared to tackle any challenge that may occur in our line of work. We receive the most up-to-date information and warnings regarding faulty garments and brands to ensure you receive the best quality of service with any article of clothing you drop off.

For quality dry cleaning you can depend on, visit one of our seven locations in Baton Rouge today! 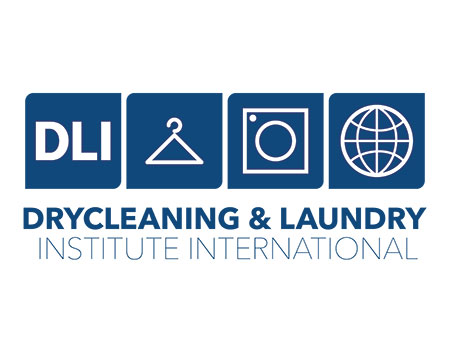 An Established Presence in the Baton Rouge, LA Community

With over 100 years as a Baton Rouge dry cleaning establishment, we have a rich history within the community and will continue to stay involved within Baton Rouge for many more years to come. It is our deep roots in the community that allows us to grow and stay invested in the needs of the public.

Kean’s plays an active role in programs such as the LSU Library Book Bazaar. Our involvement in this program gives us the opportunity to give back to the great city that has allowed us to thrive for over a century.